FREE DELIVERY ON ORDERS OVER $60

What Does “Woke” Consumers Have To Do With Your Brand? 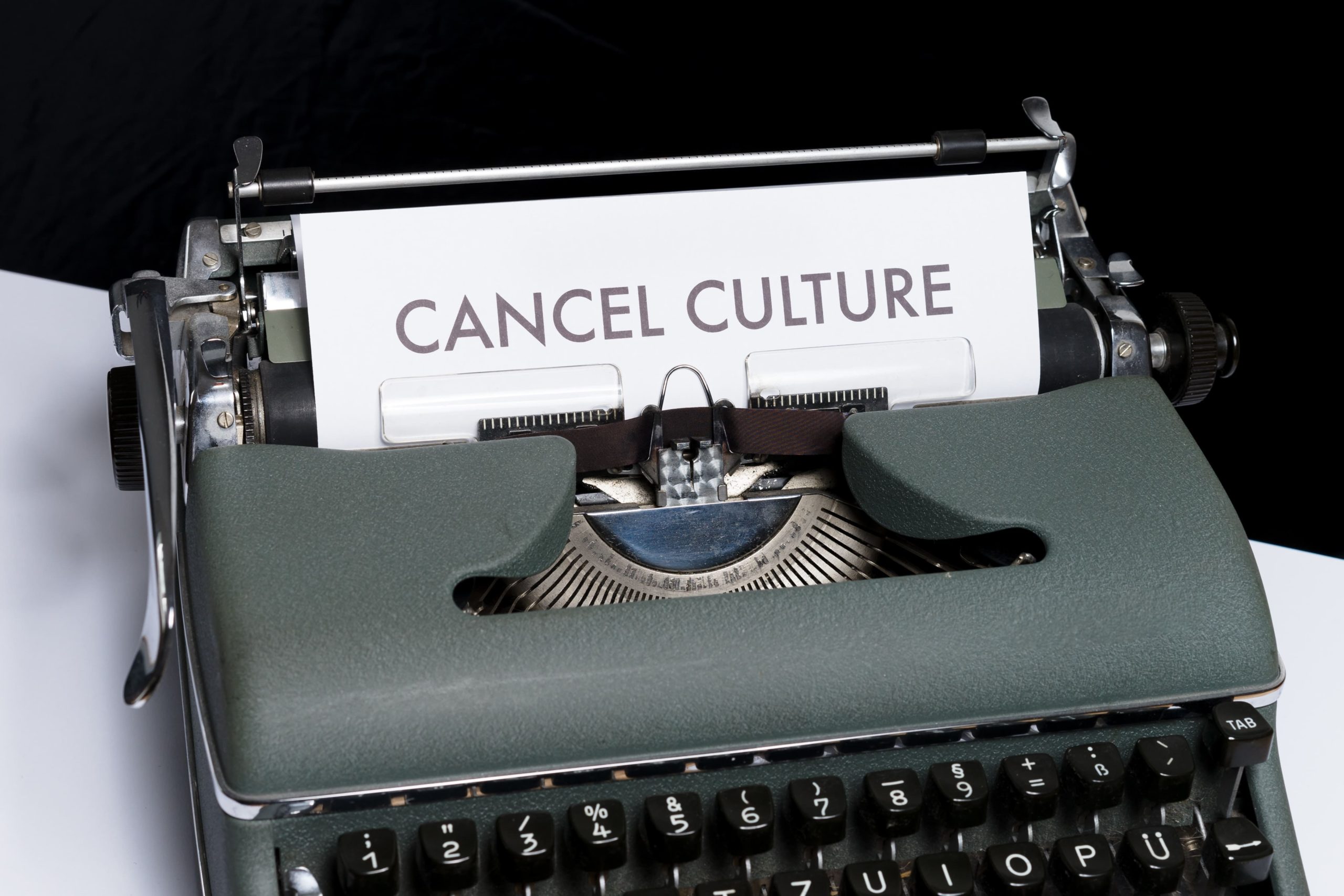 What Does “Woke” Consumers Have To Do With Your Brand?

How many times have you cried after watching Harry Potter? Did your tears swell when Dobby received those socks from Harry and when he died protecting him? How about when Dumbledore fell from that tower and the famous “always” line of Severus Snape? Then one day, like a flicker of a wand, the artist behind the remarkable books and movies is getting cancelled on Twitter and is on social media trial regarding her alleged transphobic remark.

JK Rowling is one of the many personalities or brands that have faced thousands of backlashes after expressing their opinions, in which many consider as offensive. The online sphere nowadays is cruel and fast in “cancelling” people that do not possess the general or the moral point of view.

When the brand Lacoste released a new line of shirts with an embroidered image of endangered animals on their products instead of the famous alligator, many were quick to point out that the brand sell products made from animal leather. Thus, it was contrasting for them to promote animal preservation. A few years back, Pepsi and its endorser at that time, Kendall Jenner, were criticized for making an advertisement that undermines a historic protest. These are only a few examples of the cancel culture currently perpetuating in social media.

These days, consumers are actively participating in societal conversations. They care whether what you sell or say is reflected in your actions. Consumers expect a lot from brands and personalities alike. They know that businesses have power to create impact in the current state of society, hence, making them accountable on what they create especially when they utilize the narratives of various causes.

While this phenomenon encourages discourse often, the “woke” consumers and the cancel culture that goes with it leaves brands at a gunpoint. Brands are boycotted if they are too slow or fail to take urgent action. This does not only tarnish the brand’s reputation, but it also affects their marketing strategies and in the worst-case scenario even sales.

To address this, brands that are at the center of the issue often release statements of apology or if their endorsers are the ones being cancelled, they inform the public that they’ve cut their ties with them. According to YPulse, 57% of consumers comprised mostly of Gen Z and Millenials have answered that they trust a brand more if they are “honest about making a mistake.”

In addition, there are 56% of consumers who believe that brands use societal issues as a marketing strategy. “In the race to reflect societal values, brands are becoming very more reactive, but doing so can lead to consumer backlash unless the sentiment is backed by authentic action,” reiterated in a Forbes article.

This is an era of political correctness. As a brand, we are opening ourselves to the world, and with one small mistake we can become Twitter’s most trending topic. Cancel culture is scary and threatening, and in the end it all boils down to what your brand stands for and how far will it go to maintain and protect that standpoint.