FREE DELIVERY ON ORDERS OVER $60

Entrepreneurs’ Inner Vision: 3 Traps That Will Ruin Visualization…and How to Fix Them 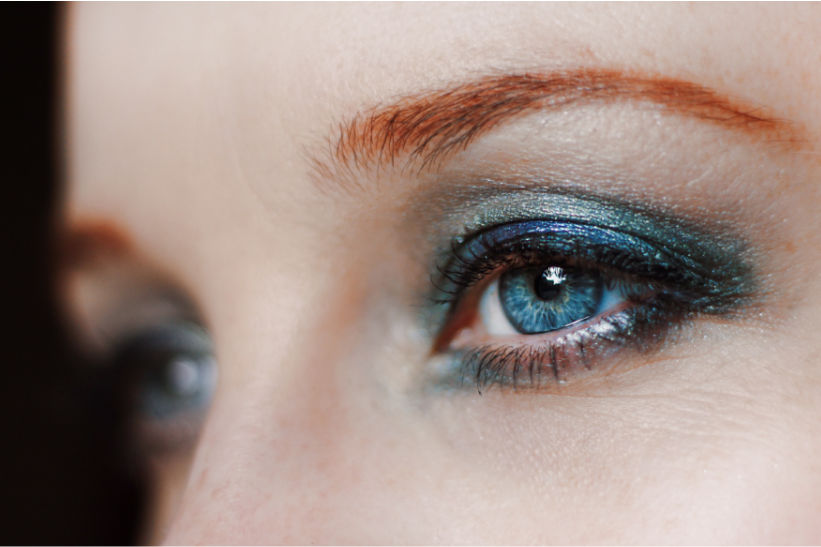 Entrepreneurs’ Inner Vision: 3 Traps That Will Ruin Visualization…and How to Fix Them

The world keeps talking about how great visualization is and how well it works for them. Why then isn’t it working for you?

The problem with visualization is how easily we can derail ourselves before we’ve even properly begun. Focusing on the negative, not putting in enough practice, or just plain refusing to have faith in the method will absolutely destroy everything you’re setting out to do.

Let’s take a look at three traps which very commonly ruin visualization, and some quick fixes to get you back on track again.

You’re Not Putting Yourself into the Script
All too often, we think we’re helping if we put someone like a celebrity into our visualization. After all, your weight loss goal starring the latest and greatest seems a lot more exciting, and even inspiring…right? Wrong! By not making it about yourself, you’re setting yourself up for a dismal failure. This visualization is about your life—starring you! Focus on what your goal is and why it’s essential to you personally. From there, work the steps to reach your eventual success. Now you’re back in business!

You’re Too Hard on Yourself
Your visualization didn’t leave room for bumps in the road, or your own personal failures. As a result, you feel like you ruined the whole thing when you slipped up and have thrown out the entire idea. The better solution? Acknowledge the mistake but focus instead on the parts you’re doing right. Then dig back into your visualization and start from wherever you are now. Also, you might want to layer in a little love by putting in a contingency plan for when things go wrong…so long as you put the emphasis – as always – on the outcome and eventual result you’re aiming for. Eyes on the prize, remember!

You Aimed for the Stars
We all get a little overexcited sometimes, and while great big goals are fantastic, you sometimes need to add in a dose of reality. Some goals aren’t possible. Or might be further off than you thought. Rather than becoming discouraged when faced with the impossible, take a step back. Identify what the next best goal is (maybe it’s a step on the way to the big lofty goal?) and ask yourself what the steps are to get there. Don’t forget to figure in the problems likely to come up, along with some solutions. Then get back to work. There’s nothing wrong with adjusting your visualization to reflect the current reality.

Visualizations gone wrong don’t necessarily need to be scrapped wholesale. Remember, you can always keep what works. The key here is to pick yourself up and keep going rather than stopping altogether.