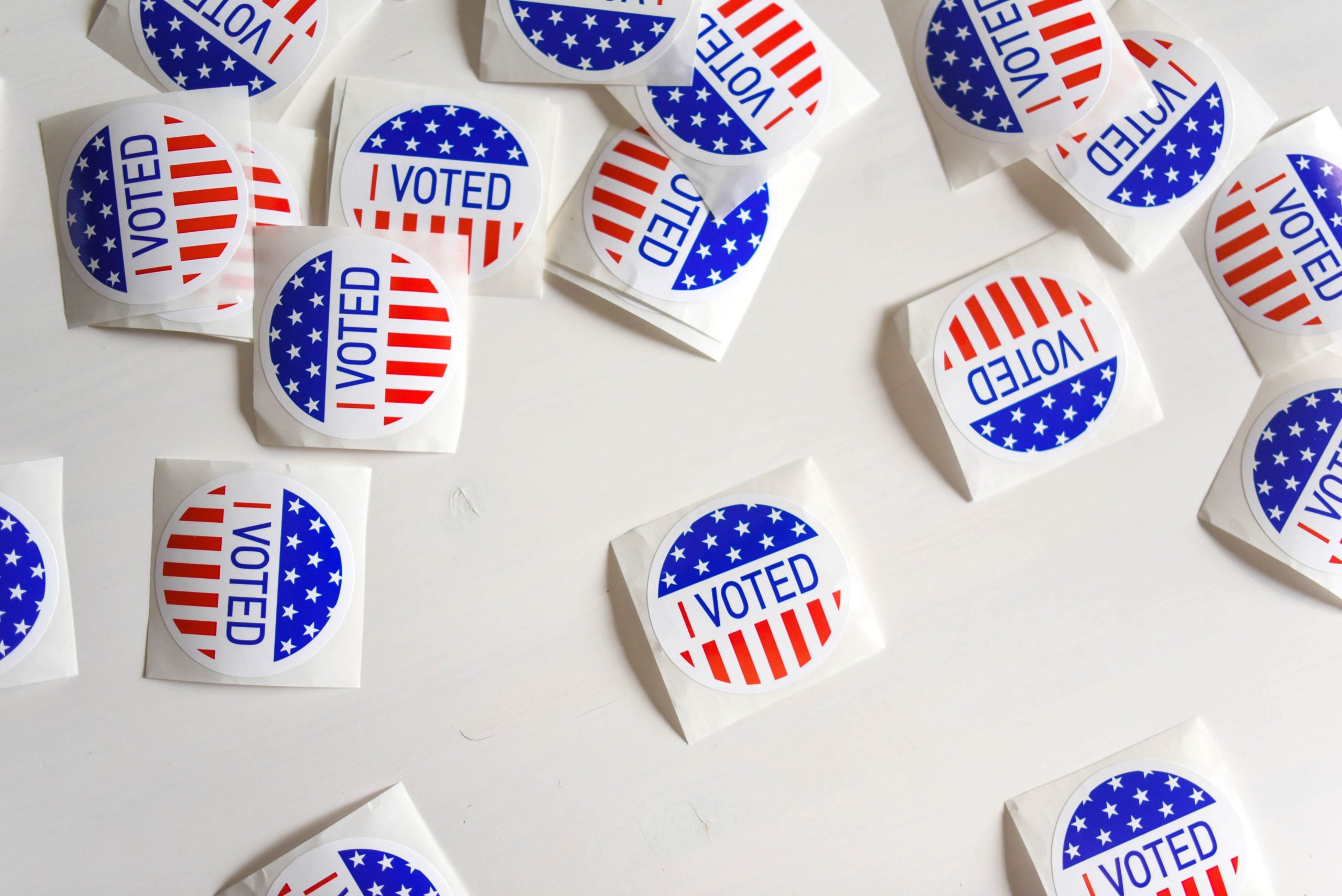 Customers come to you not just because they want your product but also because they identify with your brand.

That’s also the case with your promotional products. It had always been effective in making your business visible. Its staying power to customers is still more, compared to other forms of advertising.

And in the current era of political campaigns, promo products had a pivotal part in the decision-making process of the electorate.

In election campaigns, promo products aren’t just for encouraging people to vote for a certain candidate. Products are used to represent the views of that person. “The promo products echo who they are as a brand, as a political candidate. It reiterates what they stand for and who they are,” explains Denis Gagnon, CEO and Co-founder of Kinetic Promotional Products.

The past elections became a revolutionary time for promo products in the arena of politics. With Obama’s strategy of tracking every purchase of his merchandise through e-commerce, and came Donald Trump’s famous “Make America Great Again” red hat.

For both or most candidates, one thing is for sure; election campaigns are approached through a marketing standpoint. It treats the electorate as consumers.

“They want to wear the merchandise of the candidate whose brand resonates with them. When they do that, they get a sense of belonging, as well as security and even, to a degree, happiness,” says Dr. Phani Tej Adidam, a branding expert and marketing/entrepreneurship professor at the University of Nebraska, in an article by the Advertising Specialty Institute (ASI).

While promotional products might not be the entire reason why a president is elected, it helps in sending the candidate’s message to the voters, as well as strengthening the brand of the candidate. In a similar articleby ASI, it explained that in 2016, “investing millions in promotional products helped fuel the unexpected rise of Donald Trump and Bernie Sanders – and reinforced promo’s essential role in the race for the nation’s highest office.”

Marshall McLuhan’s “the medium is the message,” deeply resonates to what these promotional products stand for. As being repeatedly said, these products carry a person’s brand, values, and perception. And it is understandable that products can trigger opposing views. One may prefer blue over red, or vice-versa. But the dangers of it, is that, some people perceive that a single product defines the entirety of an individual. Is that how powerful promotional products are? Or is it just our perception that overpowers reality?

About the author : Denis Gagnon